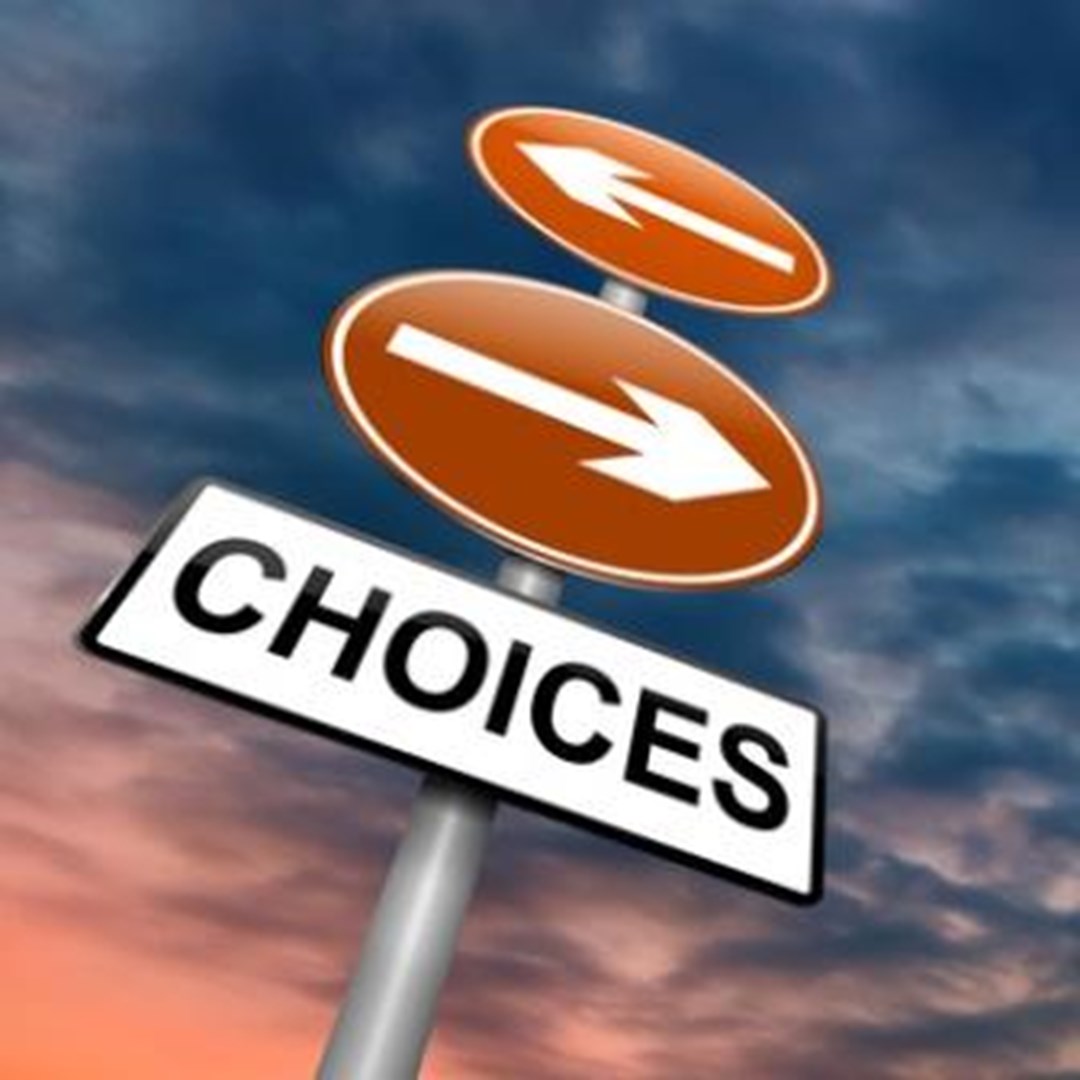 According to a study conducted by Ontario’s Ministry of Health “…for the management of low-back pain, chiropractic care is the most effective treatment, and it should be fully integrated into the government’s health care system.” The same study also found, “…injured workers … diagnosed with low-back pain returned to work much sooner when treated by chiropractors than by physicians.” (*2)

Chiropractic Treatment v Outpatient Management for Low Back Pain
In this randomized comparison study over a three period British medical researchers found chiropractic treatment significantly more effective than hospital outpatient treatment especially in patients with chronic and severe back pain. Those treated by chiropractic gained more benefit and long term satisfaction than those treated by hospitals. (*3)

Chiropractic Treatment vs. Physiotherapy
A randomized comparison of four treatments by Dutch medical researchers, on patients who suffered from persistent back and neck pain found that spinal manipulation provided greater improvement of symptoms compared with physical therapy. The patients receiving spinal manipulation had better physical function and less pain at 12 months than those assigned to physiotherapy. (*4)

Chiropractic Treatment vs. Bed Rest
A Study published in the Medical Journal followed a group of 152 patients suffering from acute low back pain who were treated either by spinal manipulation or bed rest. After 1 week 50% of the individuals in the spinal manipulation group were symptom free compared with 27% of those receiving bed rest only. (*5)

Chiropractic Treatment vs. Deep Heat Applications
A study published in the American Journal of Physical Medicine found that Patients suffering from a prolapsed intervertebral disc who received spinal manipulation showed significantly better post treatment range of motion and a shorter time to pain relief than those receiving deep heat applications. “It was concluded that manipulation therapy as shown by this study is superior to the conventional method.” (*6)